In this photo, I’m at Kennedy Space Center (KSC), at Canaveral cabe, Merritt island,  between Miami and Jacksonville, and next to Orlando. This picture has been taken in october 27, 2017. When I travelled to the          U.S.A with a part of my familly:My mother, My grandma and my auntgrandma (they were behind the camera).

In the photo I was wearing a blue furry coat (although it was sunny, it was very cold too), and grey jeans. Still            in the photo I’m in front of one of the succesfully landed NASA rockets (which I dont remember the name).

I was very happy in the photo, because I ever wanted to visit NASA and see the rockets, how do they work, the astronaut’s suit and even touch a moon piece! I was really impressed with all the stuff there, the astronauts suit,     the rockets parts, everything! I realized one of my dreams there, I really liked the trip, and I hope to travel back to orlando again, again, and maybe, one day, even live there!

In 22/01/2018,I went to Orlando,FL,USA with my mom to celebrate my 15th birthday.I went to Disney parks and the malls of Orlando.

In the morning,I woke up excited for my first trip to USA.And I went to Recife airport.One hour later the plane arrived at  the airport.It was 8 hours of flight from Recife-Orlando.I arrived there in the afternoon,then I go to the htel by bus.I stayed at Rosen Inn At Pointe Orlando,a beautiful and luxurious hotel.

This is my favorite photo.That´s a important photo because she is very beatiful and the picture are taked when i went to Olinda with my father and my sister .

In behind of Olinda has a fantastic sunset and next to the sunset has all buildings of Recife.I was taked this photo in the top of one beatiful tower in olinda, i went ther in a elevathor made with glass.When i arrived ther i staed imprest hith the sunset bacause this i taked this picture. thats photo is amazing !!!

One of my favorite photo is this in New York City. My father took this photo in a vacation with my family. This vacation happen in march 2017.  My father just want one photo the statue and he took. This day was very cold. I don`t remember the exect temperature but, i think is -7.

We were in the statue of liberty. it´s a prety famous city in New York City and i´ like so much to visit.   The statue its so beatul.    I have this photo in my cellphone and in the my father computer.   I`like this photo because is a remember of this travel and this photo look like so beatiful.

apes ,in my trevel i could took very pictures of new york

in new york  went to very several places like the monumet of the twin toewrs , empire state buildin , the central park , i visit the statue of liberty , and many another things

new york it’s beatiful and I assure you, if you go, you’ll love New York.

This is about my vacations in Orlando-USA, i was only   nine  years old and was my first time in America. This picture under the text its verry important for me because i was in front of the Disney castle in Magic Kingdon Park.

I traveled to Orlando in september of 2015 with my family. I coudn’t play in all atractives, because i was verry young. My godmother took this picture with me, my mother Adriane and my father Marcos.

This is my favorite picture becouse, was verry beautful and in my first time abroad with my family. Was every thing great in my vacation!!! 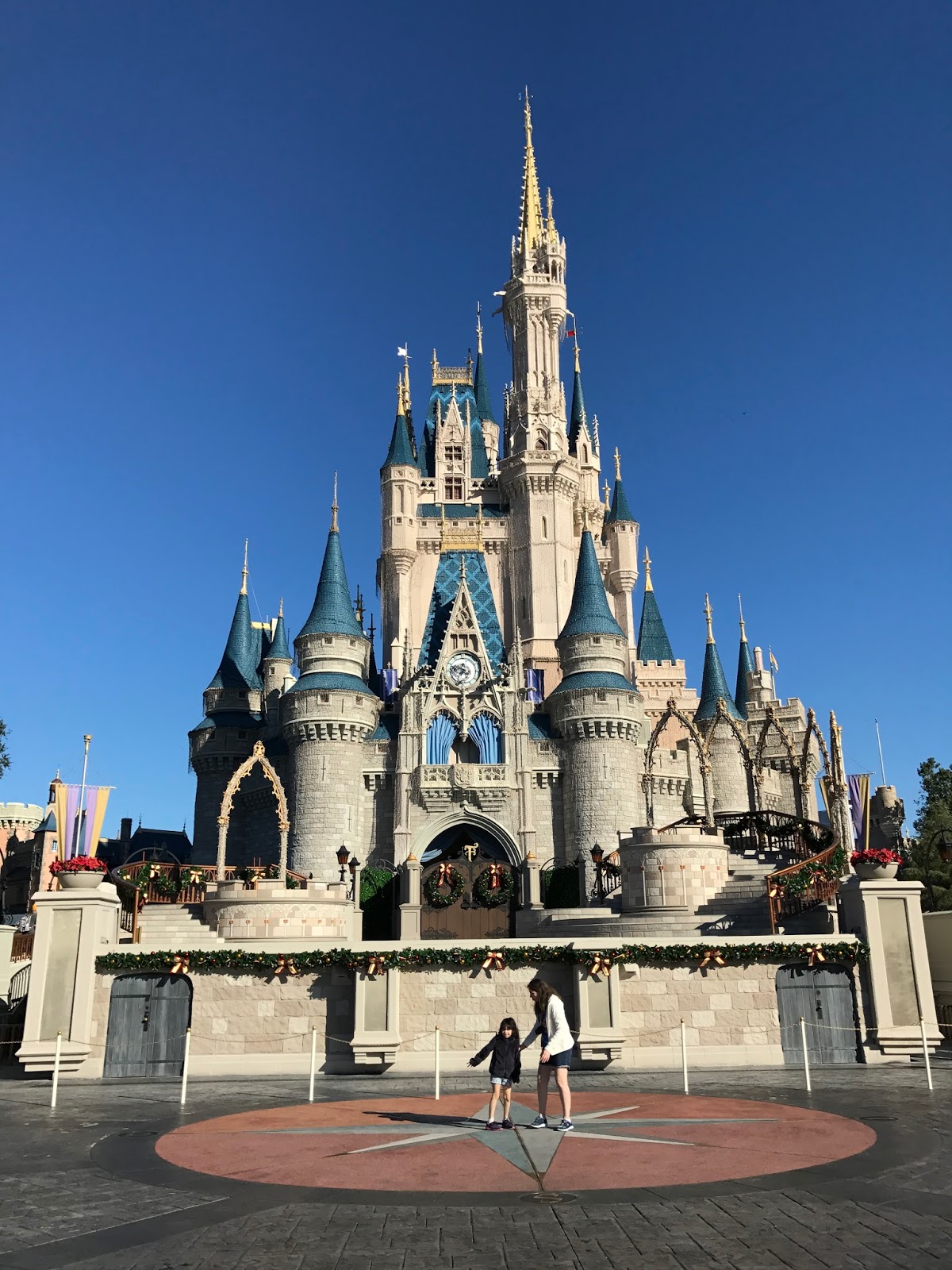 This photo was taked in january , during the vacation.

my sister took the photo of the waterfall in the top of the cliff.

she taked on chapada de diamantina.

the thail for go to the waterfall was long so wem we arrive we jumped in the water , but it was so cold . we decid go back. In the trail we saw a wanderful waterfall in the top of the cliff, but I don´t have caurage fo go there so I asked for my sister and she taked the photo for me.

This photo is important to me,because it was taken in the vegetable garden of my country house.You can see a ladybug,because I love animals and nature.She is on an organic lettuce that we grow in our garden,which is one of my favorite foods.I really like ladybugs,but I never keep them,because the place that animals belong is the nature,and we need to respect that. 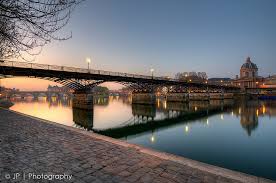 The story behind this photo is very funny, I took these picture in march 3 in 2014 in paris, in the day I was very angry with my mom because we went to Disney store and she didn’t let me buy a doll, that was the reason that I wasn’t smiling.

before I took the photo I fell in the sidewalk and I cried a lot.

Welcome to your brand new blog!

This is a sidebar and can be changed in Widgets in your dashboard.

You can also modify number of sidebars in theme options!